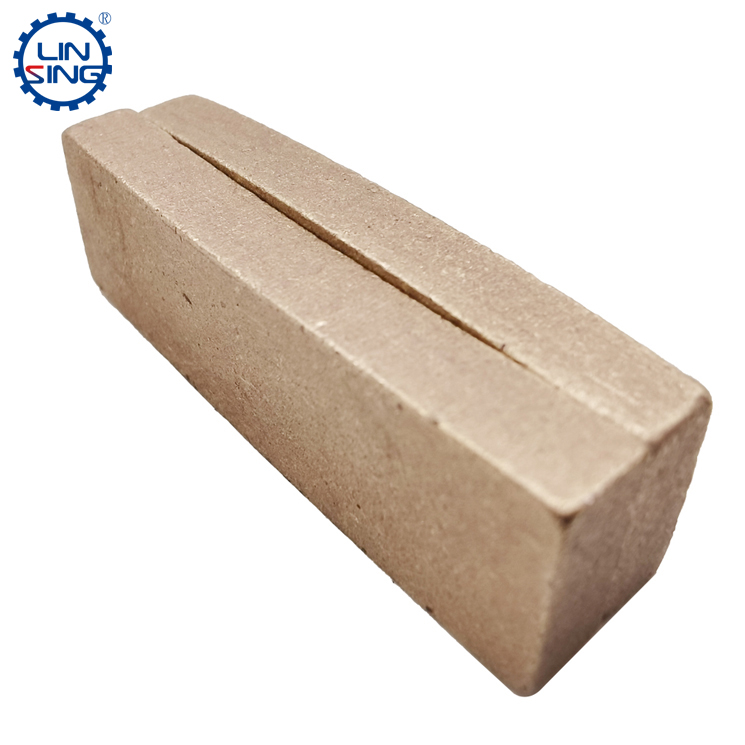 Granite segment is a kind of diamond tool product used to cutting granite. Its main components are metal powder and diamond, and the metal powders are mainly powders that can form metal alloys with harder and high wear resistance.. Among them, iron powder and copper powder are the most common raw materials for granite segment. In terms of suppliers, the main countries with developed synthetic diamond technology include Germany, Italy, France, South Korea, China and other countries. Among them, China currently has 95% of the market share of synthetic diamonds. Currently, synthetic diamonds from other countries Gradually moving toward jewelry and decorations in pursuit of higher profits, China's diamond tools gradually occupy the market due to raw materials, and most of the diamond segment suppliers are in China.

Suppliers of granite segment are concentrated in several provinces in China. The first is in Quanzhou, Fujian. Due to the existence of Shuitou Town, this largest concentration of stone materials in China and the nearby Guanqiao Town, stone factories in Shijing Town have sprung up like bamboo shoots after a rain. A lot of stone is processed, and a large amount of stone processing requires the use of a large number of diamond segment. In addition, in the early period, most of these places processed local granite stone, so a supplier circle for the production of granite segment was formed in Quanzhou. With the development of Shuitou stone in the later period, coupled with the vigorous promotion of the stone industry in Quanzhou and Xiamen, granite segment products have become more mature, and it is currently the largest concentration of granite segment production in China. However, in recent years, the competition in the stone industry has become increasingly fierce. A large number of secondary diamonds have been used in large quantities. In Shuitou Town, most of the suppliers of granite segment use secondary materials for production, this leads to a decrease in the efficiency of the segment and an increase in instability, but there are still many export-oriented enterprises in Quanzhou that can still produce better product-level segment. 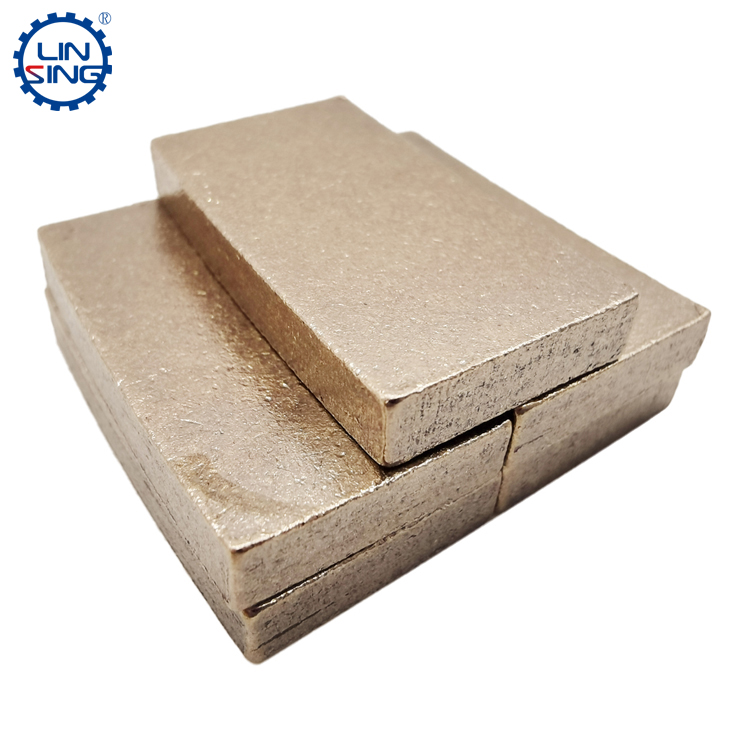 The second concentration area is in Poyang, Jiangxi. The main reason is that there is a village here called Yangyuan Village, In the 1980s, people here went south to Shenzhen to engage in the production of diamond segment. In the 1990s, these villagers returned to their hometowns, and large-scale diamond segment workshops and enterprises were established. The place was also named "the first diamond village". The predecessors planted trees, the descendants took the shade, Poyang County took advantage of this opportunity to build a matrix for a diamond segment manufacturing enterprise in Tianfanjie Town, which is also a sign of the standardization of diamond segment supply enterprises. However, because the inland areas have great disadvantages in terms of exports, these manufacturers in the early period mainly made domestic quarry segment and muti blade segment. At present, due to the cheap transportation and high production costs in coastal areas, the current Suppliers of segment in Poyang are highly competitive.

Other diamond segment manufacturers are not very fixed. There are some granite segment suppliers in Shandong, Hunan, Hubei, Henan and other places, but they have not formed a scale.