When people buy diamond saw blades, they are often confused by the complicated designs of various saw blade thicknesses, the number of saw teeth, and the shape of the diamond segments. How to choose a good saw blade? In response to this problem, we must first clarify a relationship. There is no absolute good and bad in this world. Good and bad are all contrasted. For example, what kind of saw blade is good? It is because the saw blades that people used in the past are not suitable for them, or they do not meet their expectations. When they encounter a saw blade that meets their expectations or is close to their expectations, this saw blade is good. But in any case, although the quality of the saw blade is mostly judged by comparison, if a saw blade has strong core four elements, such a saw blade will not perform too bad at least.

Element 2: Cutting life, the life of the saw blade is very important.

The safety performance of diamond is very important. Generally, there are several types of safety accidents with saw blades. The first category is that the saw blade is not high in welding strength during the welding process, resulting in the blade flying out and hitting people. Happening. The second type of accident is that due to the aging and deformation of the saw blade, the blade blank splits during the cutting process and directly cuts people. The third type of accident is that the saw blade is softened due to overheating, and diamond segment is all softened and dropped. Therefore, the saw blade guarantees its welding strength during the production process, and has high requirements for the heat resistance, thermal conductivity, and thermal expansion coefficient of the blade. This type of safe detection can be determined by welding strength tester, matrix material comparison table and other information.

In general, although diamond saw blades are different in quality, in the actual operation process, the user's factors also have a large influence.

A good saw blade will play a higher cutting effect in the hands of users who know the knowledge of saw blades. 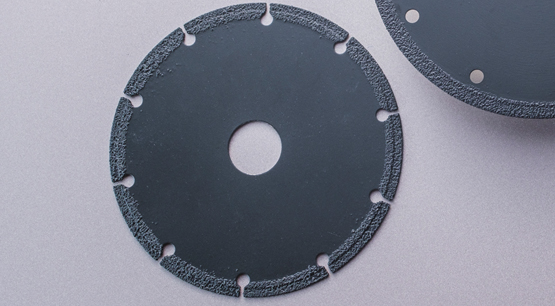 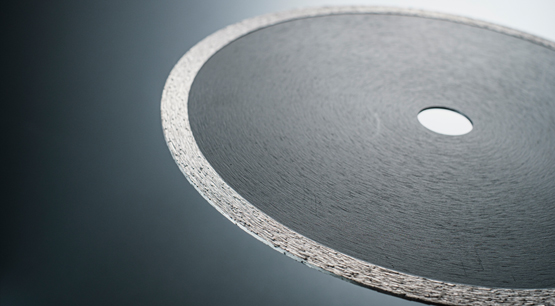 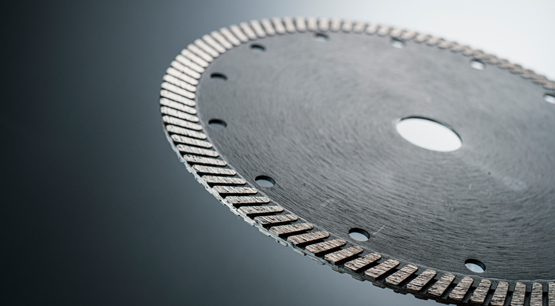 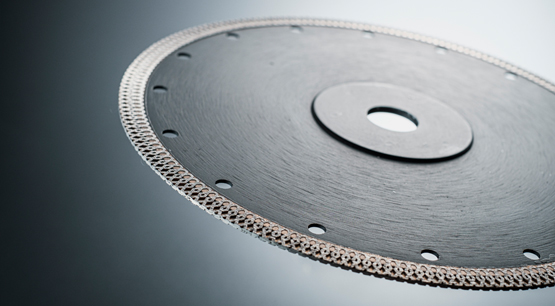