Proportion of diamond in wire saw

As the main cutting part, the importance of beads is self-evident, so what are beads made of? The beads are composed of three parts. The first is the core, also known as the bead core, which is the fixing material for the beads. This part is a ring-shaped metal cylinder, which is made of high temperature resistant alloy. The second part is the diamond. The diamond and the metal alloy powder of the third part are fully mixed by granulation, and then sintered by cold pressing and hot pressing. Finally, the three parts of the beads are firmly combined, which is the diamond bead. Above all are the molding process and the production process. So what is the proportion of diamond which determines the cutting performance in wire saw during the procedure of making diamond wire saw? Here we answer this question from three perspectives: 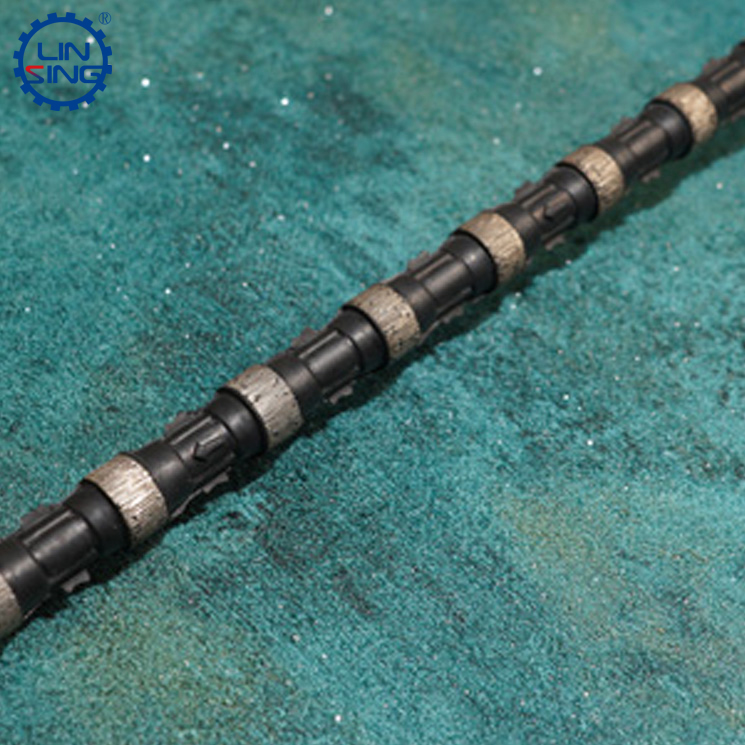 The above three factors all clarify a point of view. The diamond concentration in the wire saw is not fixed. It is necessary to consider the cutting objects, concern the actual customer needs, and make full use of each diamond to make it more fully play its role. , instead of relying entirely on the concentration of stacked diamonds, which would be too frustrating. 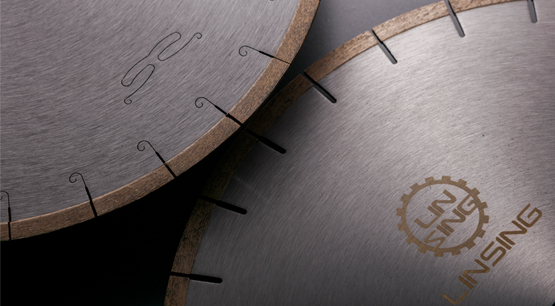 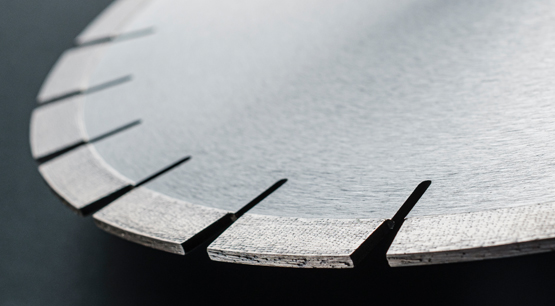