Diamond wire saw is a tool that mining often has to use at present, it can complete horizontal cutting and vertical cutting of mines, can also mine larger stone, but also with the mine disc saw to carry out the bottom, but many people will find why their own wire saw easy to break the wire, cut, stuck rope, short life and other issues, but other skilled master will be much better, what causes it? This paper helps you solve the above problems through three aspects, namely, the three elements in the wire saw cutting process:

The bending stress of diamond wire saw is directly related to the ratio of bending diameter to steel wire diameter. With the curved diameter (expressed in D) and the diameter of the steel wire (expressed in d), that is, D/d < . . . 60, because d is a fixed value, when the bending angle is larger, the smaller the D value, it also means that the bending stress value is smaller, less than equal to 60, it can be determined that such a wire saw in a very abnormal working state. 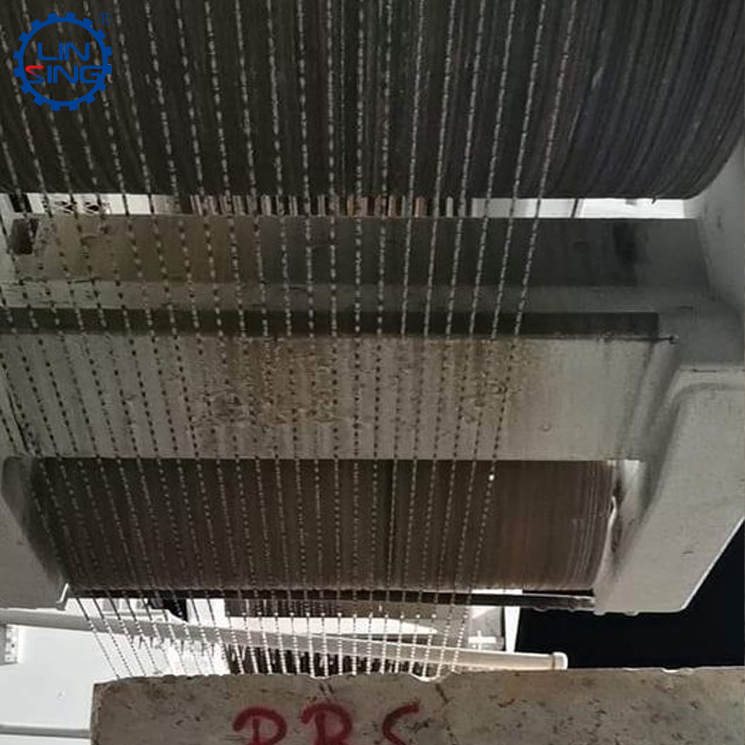 Although, both wire saws and diamond wire saws, these problems have been taken into account in the early stages of design, especially linxing diamond wire saws in the early stages of design to take into account the maximum flexibility and bending stress of wire saws. But helplessly, the actual sawing process, many times, the cutting process will encounter sharp angles of rock, hard wrap, different stone structure, when these hard layers and diamond wire saws collide, it is inevitable that there will be a great impact stress, especially when the curve arc is very large, wire saw too large bending will make bending stress increase dramatically. In this extreme case, the occurrence of wire break and stuck rope accidents is inevitable. After breaking the wire, if the flying beads hit people, it will be a disaster, if there is a string of beads stuck to the large surface, will also greatly increase mining costs, and even waste a lot of stone, still need to reopen the situation.

In general, in the mining cutting process, to prevent bending too large, can be appropriate to increase the guide wheel, minimize the curved arc of wire saws, and in the early mining to clean off raised angular angles, hard rock layer, so that the mineral material more uniform. And when the wire saw cut to the end, should stop sawing, instead of the old wire saw, this waste use better to reduce the loss of the new wire, is a very good practice. 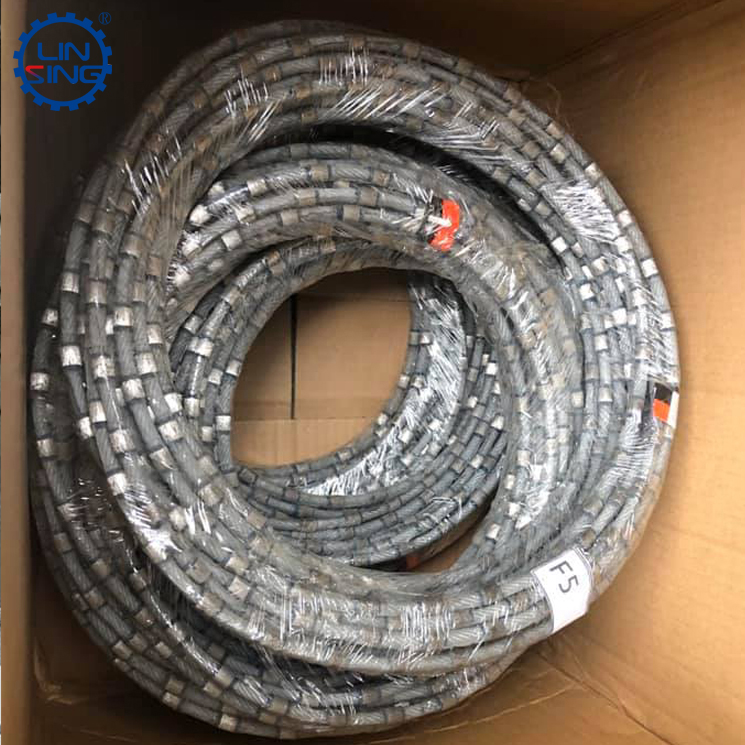 The feed speed of wire saw is not set at will, which is related to wire saw machine performance, diamond wire saw quality, stone hardness, stone composition and wear resistance and other factors, and in different sawing stages, feed speed is also different.

Diamond wire saw in the process of mining stone, we must continue to give water, water in addition to play the role of cooling beads, but also play a role in washing, cleaning off the mine in the seams of gravel powder. But the water supply can not be too high can not be too low, too high will appear too much water, will make the diamond wire saw in the cutting process of slipping, and ultimately cut stone. But the water supply is too low, there will be diamond temperature too high carbonization, not cutting purposes. 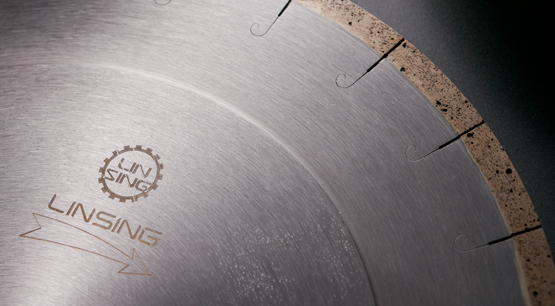