The uses of diamond wire saw beads rope are mainly divided into five parts, which will be introduced in detail in this article.

The first is mining.

As early as the 1970s and 1980s, most stone mines used blasting for stone mining. Later, people found that this would cause great damage to the mountain and the mining efficiency was extremely low. In order to improve the mining method, people start to drill a row of holes through the drill bit, and then finally let the block out of the mountain by breaking, but this method also has disadvantages. First of all, the time for hole rowing is too long, the biggest problem with feldspar. Secondly, through rock drilling during the process of drilling and cracking the stone, the cracks will be offset, resulting in the situation that the size of some blocks is too large or too small. In order to prevent this from happening, people began to look for new ways to mining, and diamond wire saw ropes also appeared.

At present, diamond wire saws can be mainly used in the mining of marble mines, granite mines, quartz stone mines and limestone mines. Among them, the marble mine saw blades are mainly used for the soft marble material, which can cut larger stone surfaces, and wire saw mining. Not affected by geographical location and processing environment, a wire saw machine can cut large stone blocks, and block mining becomes simple and efficient. In Turkey, Iran, Spain, Italy and other countries, the marble resources are developed and the colors are beautiful. The marble produced in these places is expensive. Based on this, the wire saw technology used for mining in these countries is also in a leading position in the world, especially Italy. Italy's wire saw technology has always been the world leader.

With the development of wire saw technology, specifically, due to the development of wire rope braiding technology and synthetic diamond technology, by the end of the 20th century, diamond wire saws could be used to cut granite, including Indian red with higher hardness. And sesame white and other stones. The most widely used granite mining is Brazil. Brazil's granite mining wire saw consumption has always been at the forefront of the world. It was not until 2017 that Brazil began to shift its focus to quartz stone mining, which was surpassed by China. 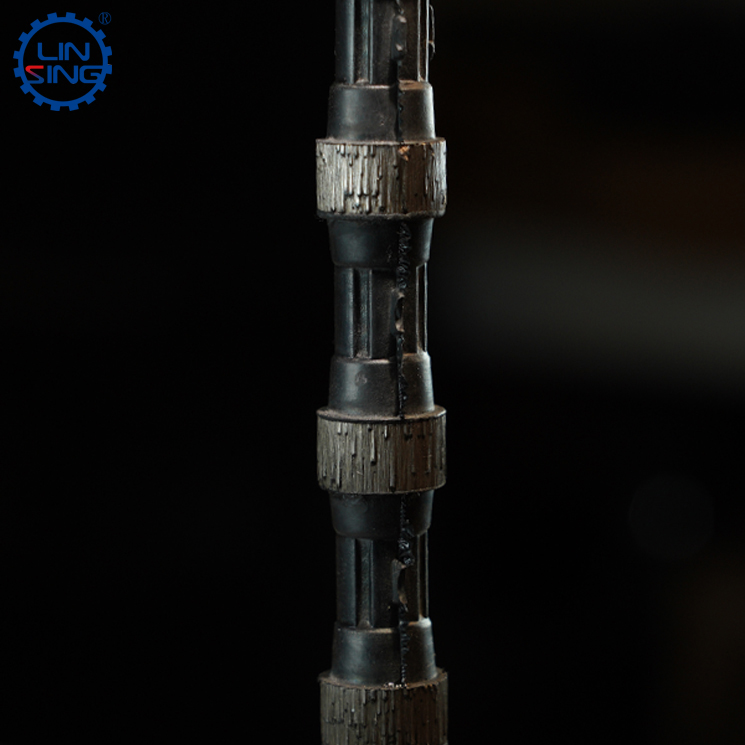 The second type, trimming the blocks

It is mainly used in stone carving, arc plate and monument stone. In the process of profiling stone cutting, because the diamond wire saw is a flexible tool, during the cutting process, the cutting angle, cutting direction and cutting surface of the wire saw are constantly changing, so that the cutting has become more diverse, and it also allows the imagination to have more room for artistic expression. It can be said that the birth of the diamond wire saw has changed many of the terminal illnesses in the previous stone processing process, and made the stone have more possibilities.

Mainly for the demolition of old houses and old buildings. Most modern buildings are built with weighing structures such as reinforced concrete. This kind of building has a good resistance to geological disasters, but its shortcomings are also very obvious. It is very troublesome to demolish, such as bridge piers, such as piers, due to the partiality of the river. The movement of the earth's crust, the rivers below many bridge piers have changed their course, and the rivers have become dry. At this time, it is necessary to demolish the old buildings, the old bridge piers and the wharf. At this time, the wire saw can come in handy, especially for some wharf cutting, the continuous expansion of the underwater cutting technology of the wire saw can be done well. The task of rebuilding the dock. 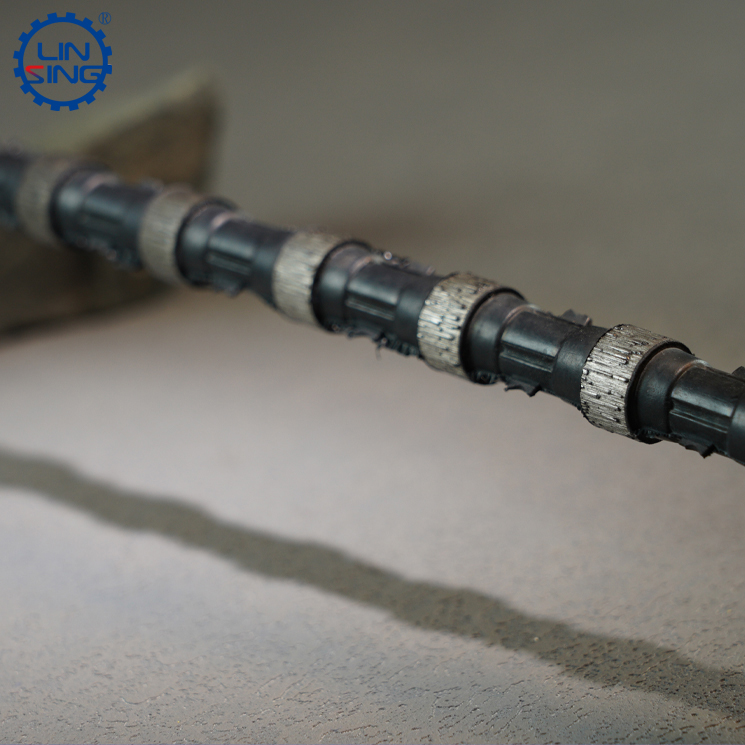 The fifth, the cutting of steel plate and iron plate

This type of steel structure is mainly aimed at some specific demolition of steel structures. If flame cutting does not achieve good results, it is a good alternative to use wire saws to complete the cutting of steel plates. In recent years, many wire saws have been The cutting method has gradually attracted attention, and this kind of soft and rigid way has gradually been recognized by more people, and even some scientific research and development directions have developed wire saws in the direction of cutting new alloy materials, such as aviation metal, precious metal cutting, etc. 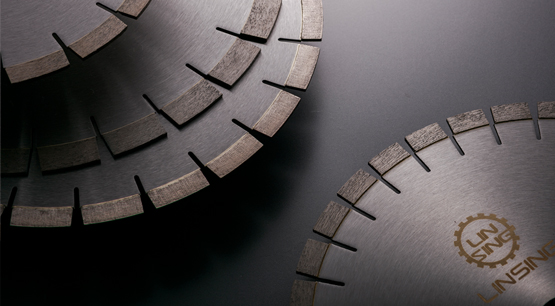