Your Location：Home > News > Industry News > Which countries in the world produce diamond segments?

Which countries in the world produce diamond segments?

The production process of diamond segment is not complicated, but few countries can produce it. At present, only a dozen countries on the earth have large-scale diamond segment manufacturers, so who are these countries? Are there any characteristics of segments in various countries? This article will focus on explaining it.

China is currently the country with the largest production volume of diamond segments. Since the 1980s, after China's reform and opening up, the industrial system began to be slowly established. In the 1990s, China's diamond tool industry had begun to take shape, and a large number of diamond segment manufacturers emerged, and they quickly occupied the market with low prices and high quality. When time passes by the 21st century, diamond segment manufacturers in other countries occupy the extremely high-end and extremely low-end markets. And China's segments firmly occupy the mid-end market, and continue to have an impact on the low-end and high-end markets. As of 2021, under the influence of the global epidemic, China's diamond segments are going retrograde, and the volume of foreign trade is still growing rapidly. In fact, it is said that the mid-to-high-end segment market is still the mainstream market demand. 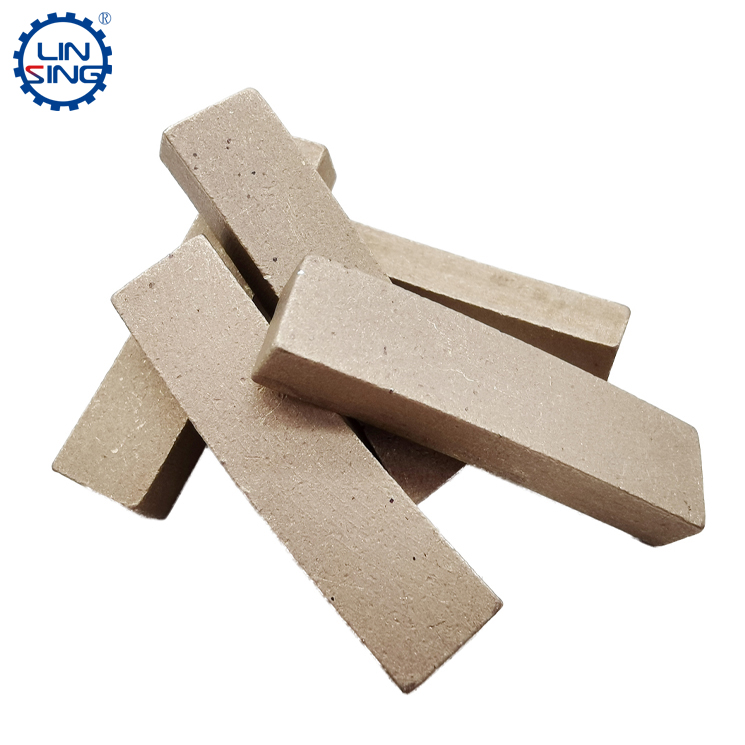 Italy has the world's best batch of earliest and best diamond tool manufacturers, including NICOLAI, DIANAT SRL, METALUTENSILI SRL, I.M.T.DI BALLONI LAURA&C.S.A.S, LANORD SRL and other famous manufacturers. Of course, due to the gradual development of China's diamond industry, China's industrial diamonds account for more than 80% of the market share, and European and American diamond segments have become a thing of the past. At present, although these manufacturers are still producing diamond segments, they are limited to the high-end market.

In India, there are also a group of manufacturers that produce diamond segments. However, due to the poor development of India’s industrial foundation, problems with supporting industrial raw materials such as basic diamonds and powders, and the fact that the development of machinery is far behind, India currently, although there are several local Indian diamond cutter heads, they have been loving to produce diamond cutter heads. However, due to the rapid development of this industry, India’s segments cannot keep up with the pace of development. In the end, no manufacturer can quickly break out. Therefore, the current Indian segments are still sold in an extremely cheap mode, and the sales area is mainly in some surrounding developing countries.

Indonesia also has a group of manufacturers that produce diamond segments. The main reason is that Indonesia has extremely high demand for the abrasiveness of segments, but due to economic reasons, the price requirements are extremely low. It is difficult for foreign segments to enter. Domestic manufacturers can only rely on their own models to develop a batch of diamond segments. The manufacturer mainly cuts local Andesite and volcanic stones, but it is far from satisfying the cutting of other stones. 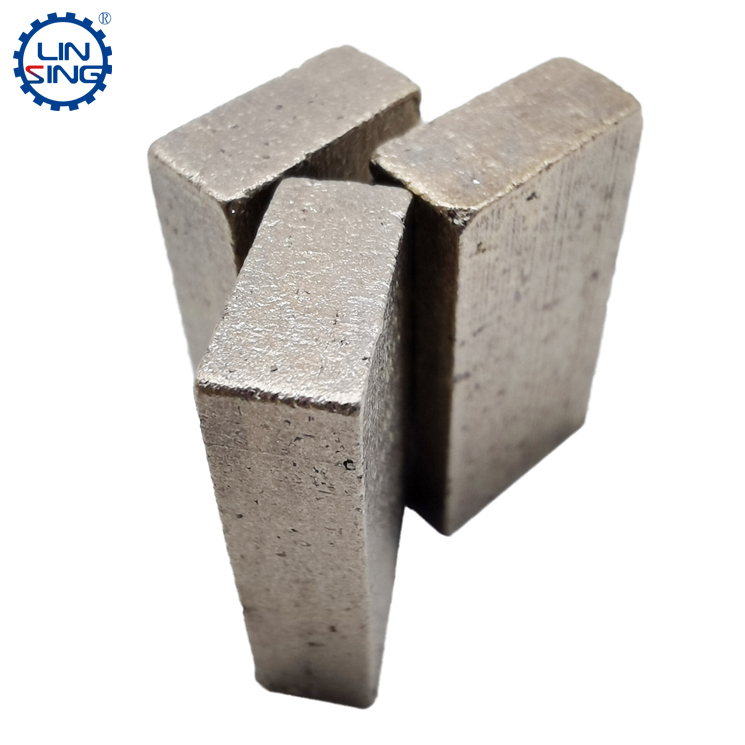 In some developed countries, such as France, Germany, and Japan, some manufacturers produce diamond segments, but they do not focus on this kind of rough-finished products. Finished tools have higher profits. Those products are the main products they produce, but they can also be produced for diamond segments. However, because they have not invested much in research and development, the current competitiveness of diamond segments in these developed countries. Almost already in the recent situation of slowly leaving the market.

In general, there are not many countries that can produce diamond segments. The main reason is that the products are updated quickly, the comprehensive ability of the industry, the development ability and the market fluctuation caused by the constant competition. But in the future, because of the diversion of manufacturing, many developing countries may continue to explore markets and eventually establish a more comprehensive production line. Of course, all this is just conjecture.