Your Location：Home > News > Industry News > The compactness of diamond segment

The compactness of diamond segment

There are two more important parameters for diamond segment, density and compactness. Among them, density refers to the degree of denseness of the material, and the density is obtained by dividing the mass by the volume.

The compactness of the diamond segment is also called the packing ratio or the maximum space utilization, which refers to the volume percentage of the atoms in the diamond matrix unit cell, that is, the ratio of the atomic volume contained in the unit cell to the unit cell volume. . Generally treat atoms as rigid spheres, and then calculate the number of atoms in a unit cell, the relationship between the atomic radius and the lattice constant, then the density can be calculated, and the density can be replaced by K. 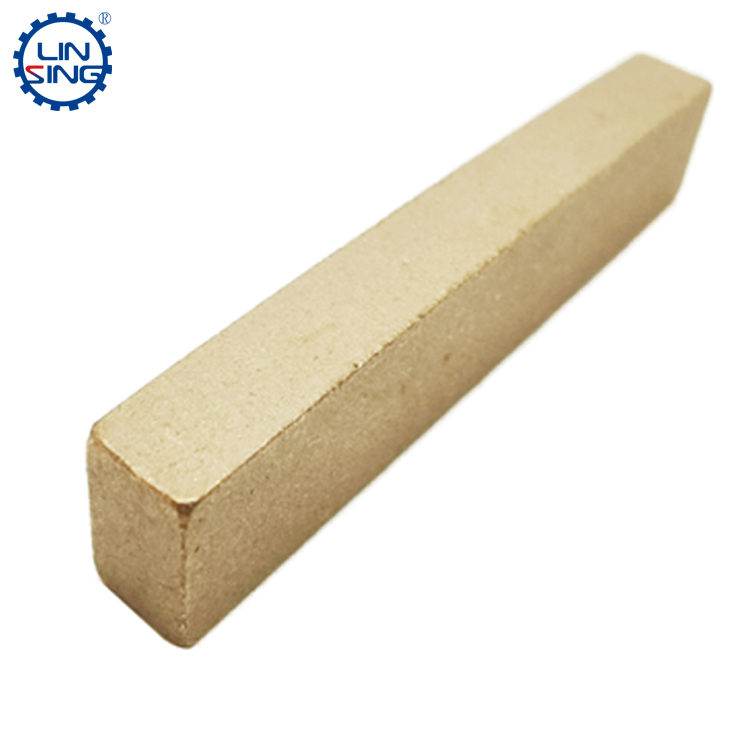 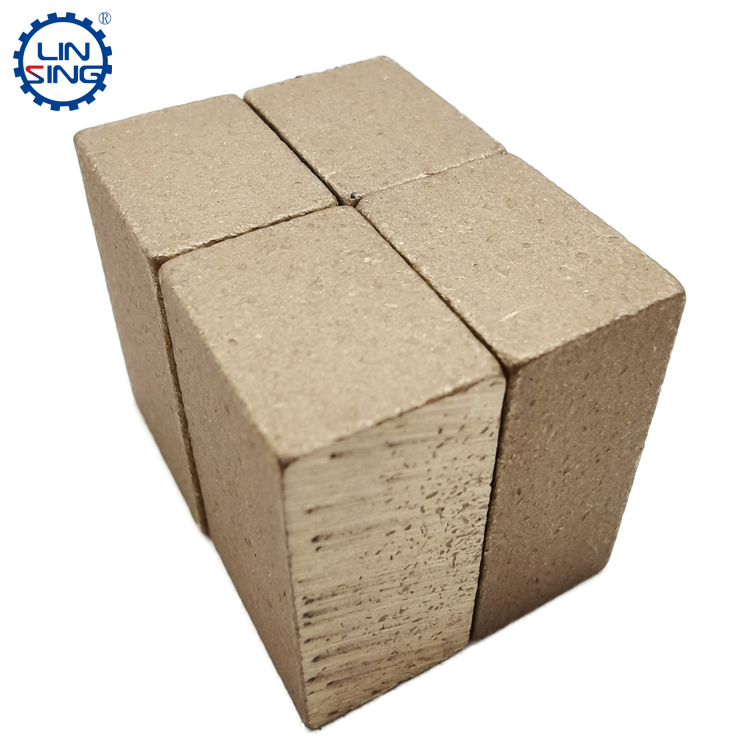