The specific performance of the high iron content of diamond segments

Iron-based segment is a diamond tool head product that we often use in the process of cutting stone, mainly used for saw blades of machinery such as mine disc saws, gantry cutting, bridge combination cutting, etc., through welding, so that the segment is fixed to the top of the saw blade, the main cutting stone is granite, sandstone and basalt and other hard stones.

Iron-based bits show different differences according to their iron powder content, and with the increase of iron elements, diamond bits are specifically manifested in the following points:

Wear resistance: through a large number of tests show that the iron-based segment has a strong wear resistance, so when cutting wear-resistant stone, the iron-based knife bit is a very suitable product, the main reason is that the iron-based segment in the sintering process, iron elements and other elements quickly form ferroalloys, and ferroalloys due to atomic density, in the high temperature and high pressure processing environment, the rapid change between metals, other metal atoms and iron atoms mutually form new metal compounds, ferroalloy rapid formation. 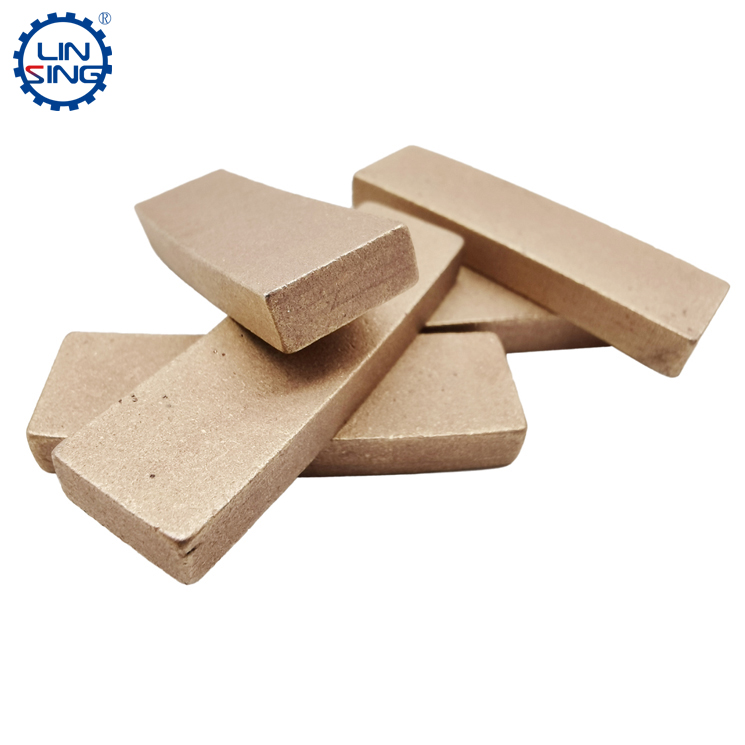 Rigidity: With the increase of iron powder, because iron has obvious ductility and rigidity, the formed tool head products begin to have strong rigidity, especially in terms of ductility, the improvement is particularly obvious. Specifically in the cutting process, the impact resistance increases, in the process of compression, there is very little deformation of the segment, so the increase of iron elements excellently changes the metal characteristics of the segment, and also directly affects the quality of the segment. 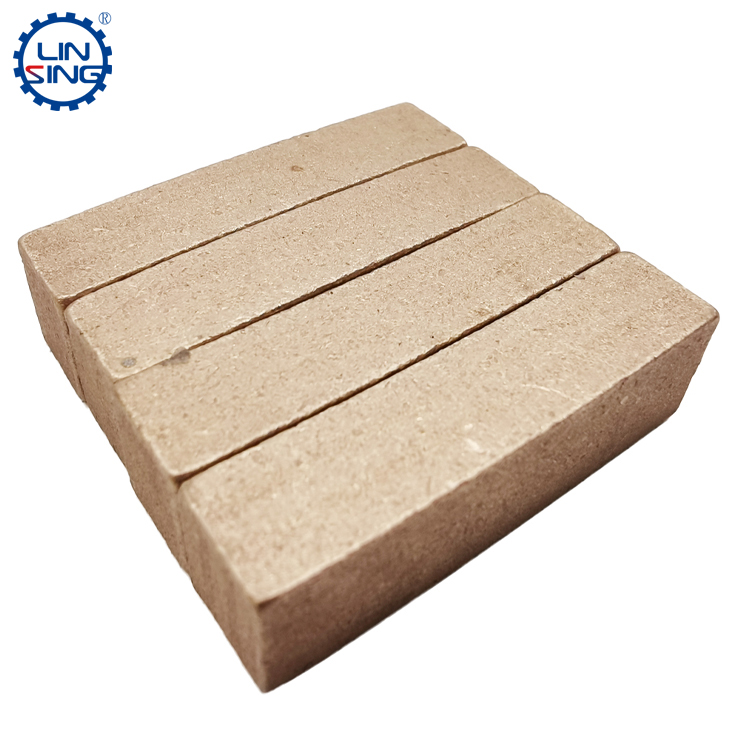