2: Graphite is a non-conductor material with very good insulation performance. However, if the voltage and current are increased, graphite is used as a resistive material to quickly heat up. This rapid temperature rise can not only quickly shorten the oxidation process of the segment, but also make the diamond segment have better performance. 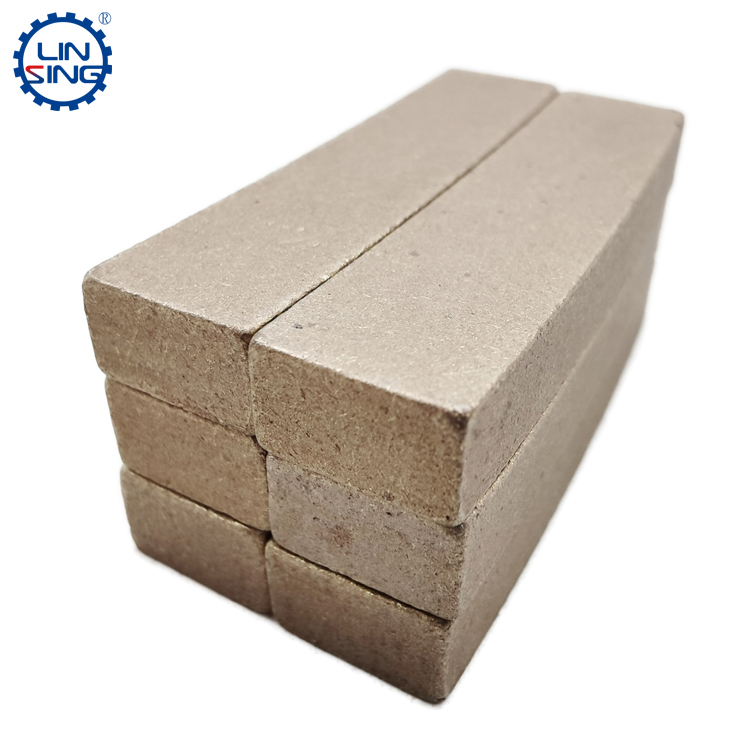 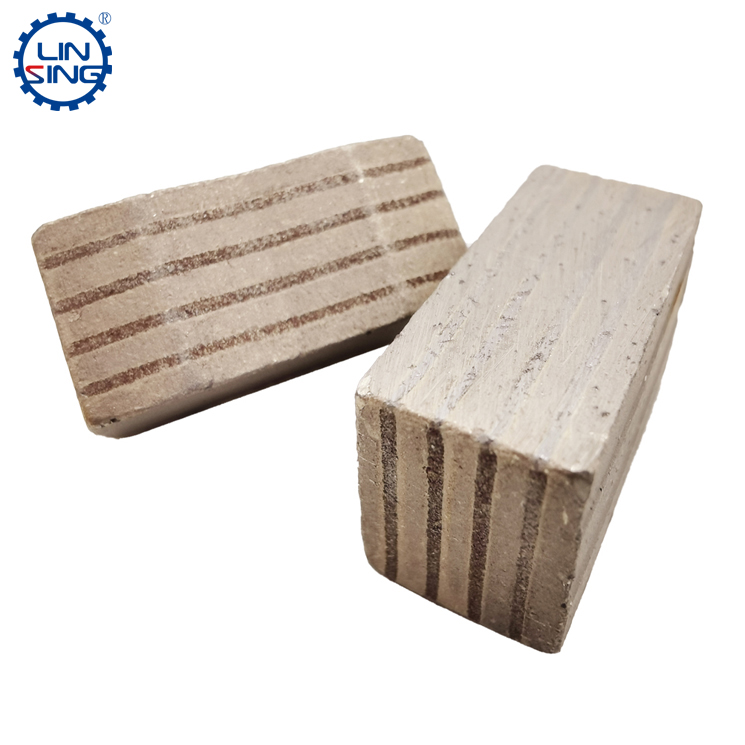 In general, graphite abrasive tools are currently the most cost-effective and suitable material for sintering diamond segments. Not only does it increase the temperature quickly, but it also performs well in many other aspects.