The initial raw material of diamond segment is various powders, such as diamond powder, metal powder, etc., but after the secondary molding process, the segment becomes the diamond segment that we see harder than stone. This article mainly uses these two forming processes to give everyone a better understanding of the production and formation process of diamond segments.

The first forming process of the diamond segment is cold pressing. The powder is compressed into a certain weight of slices through an automatic cold press machine, also called a large tablet machine. The diamond segment finally uses these slices as the working layer, sandwiching the non-working layer of the slice and the iron sheet in the middle, and the second shaping process of the segment is carried out.

In fact, people don’t call the process of making a film the process of forming segments. They will think that cutting of the segment is only the preliminary preparation work, just for the convenience of the later sintering process, so it can not be regarded as the first segment forming process. This statement has also been recognized by some relevant personnel in the industry, so this article only briefly introduces the sintering process of the diamond segment.

The sintering process is divided into the following steps:

Heating and pressurizing: After putting the agglomeration of the diamond segment into the graphite abrasive tool, clamp the external steel film. At this time, we need to quickly heat the abrasive tool. During the heating process, the pressure needs to be continuously increased to eliminate the mold. Excluding the air in the mold while ensuring that the mold does not have flow. Generally speaking, it is advisable to keep the sintering temperature at about 800 degrees Celsius. Too high or too low is not conducive to the shaping of the segment.

Maintain temperature and pressure: When the sintering temperature rises to a certain level (the specific temperature needs to be determined according to the content of various metals in the formula), the temperature starts to be maintained. At this time, a violent chemical and physical reaction occurs between the metal powder and the diamond, and the pressure also increases. No need to increase, just keep it. After about 8-15 minutes, start the next step of forming the diamond segment. 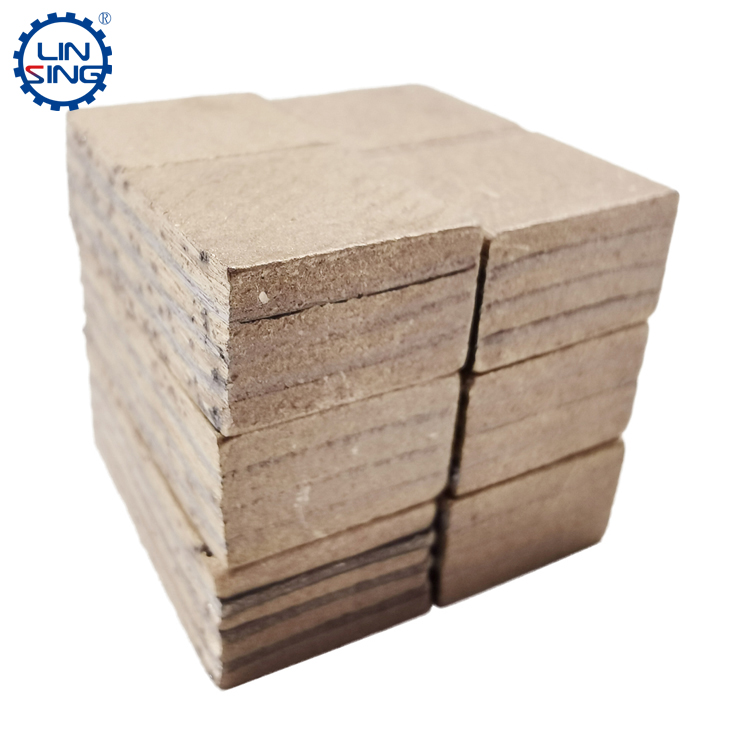 Cooling and demoulding: After the pressure is reduced, the segment can be placed in a ventilated place for natural cooling. After cooling, the graphite abrasive tool can be opened and demoulded.