Why the diamond segments will happen those problem during cutting process 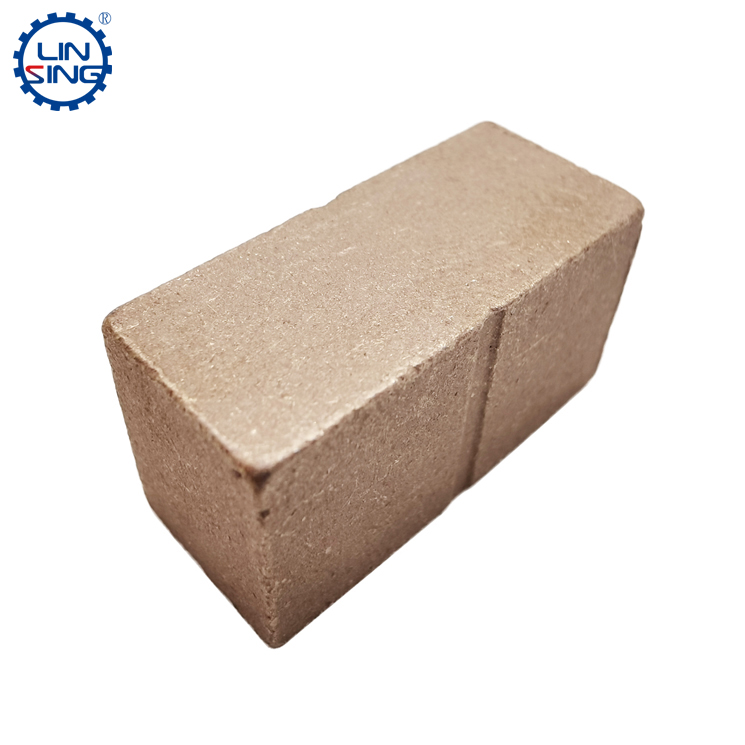 There is a problem with the size of the segment

Although the diamond segment is a mixture of metal alloy and diamond sintered by a fixed mold, the final product is completed by cold pressing and hot pressing sintering, and the material is relatively fixed, but due to the insufficient sintering pressure and sintering temperature during the processing of the segment, or during the sintering process, the temperature and pressure of the insulation and pressure are not enough or too high, which will cause uneven force on the segment, so naturally there will be reasons for the difference in the size of the segment. The most obvious manifestation is the height of the segment and the place where the pressure is not enough. It will be high, and the pressure will be too low. Therefore, in the production process, it is very necessary to stabilize the same pressure and temperature. Of course, in the pre-loading process, the cold press of the segment should also be weighed; also be careful not to take the wrong mold and cause the segment to be scrapped. Appear. The size of the diamond segment does not meet the requirements, the density is not enough, the hardness does not meet the requirements, there is debris in the transition layer, and the strength of the segment is not enough.

Such a situation is generally caused by the sintering temperature, holding time, insufficient pressure, wrong choice of bonding agent material, high diamond content in the segment, etc. It is very common to occur, and it will also appear in the old formula. The general reason is the improper operation of the workers, and if it is a new formula, most of the reasons are caused by the designer’s lack of grasp of the formula. The designer needs to better adjust the segment formula and combine the temperature. And pressure, giving a more reasonable sintering temperature and pressure. 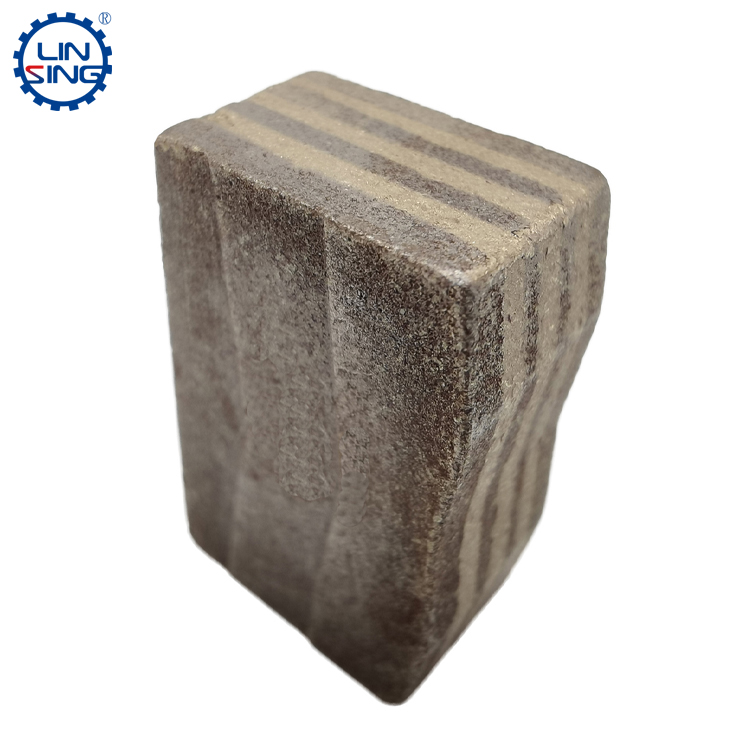 The segment can't cut the stone

1: The diamond is not enough or the selected diamond is of poor quality;

2: Impurities, such as graphite particles, dust, etc., are mixed into the segment during mixing and loading, especially during the mixing process, uneven mixing can also cause this situation;

3: Diamond is excessively carbonized and the temperature is too high, which causes serious diamond carbonization. During the cutting process, the diamond particles are easy to fall off; 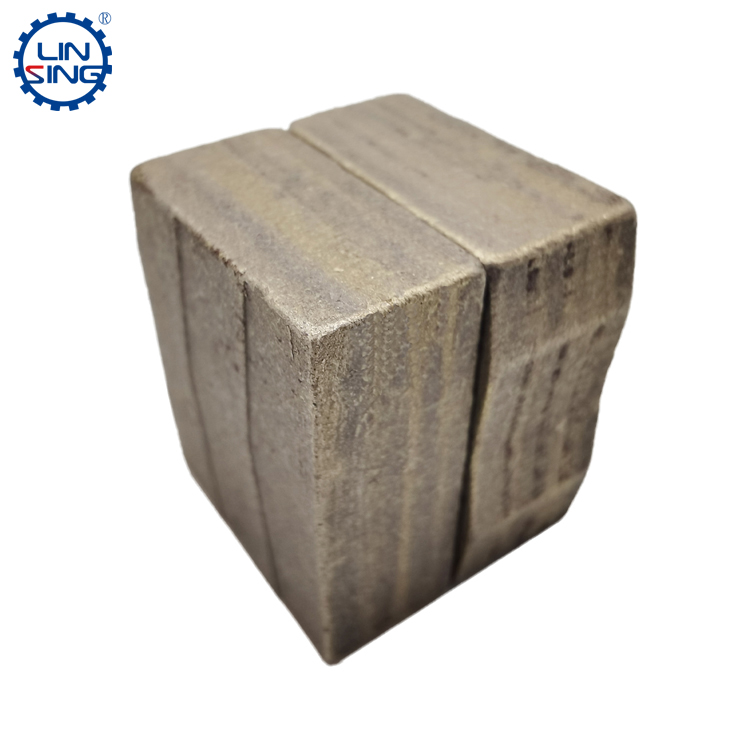 The segment falls off

There are many reasons for the cutting segment to fall off, such as too much impurities, too high or too low temperature, too short heat preservation time, inappropriate formula ratio, unreasonable welding layer, different working layer and non-working formula leading to the thermal expansion coefficient of the two Different, when the segment is cooled, shrinkage stress occurs in the working layer and the non-working connection, which will eventually reduce the strength of the segment, and finally cause the segment to fall off. These appearance are the reasons that cause the diamond segment to fall off or the saw blade to lose teeth. To solve this problem, we must first ensure that the powder is fully stirred evenly and without impurities, and then matched with reasonable pressure, temperature, and heat preservation time, and try to ensure that the thermal expansion coefficient of the working layer and the non-working layer are close.

During the processing of diamond segments, there will be other problems, such as excessive consumption, jamming, eccentric wear and so on. Many problems are not only the problem of the segment, but may be related to the machine, the type of stone, etc. The factor is related.