Your Location：Home > News > Industry News > What is the problem of jitter when the diamond segment is cutting?

What is the problem of jitter when the diamond segment is cutting?

In the stone cutting process, especially some old-fashioned machinery, when the stone is just cut into the stone, there will be jitters. According to the size of the beating amplitude, it can be divided into severe beating and slight beating, Saw blades that vibrate violently will have many bad results. For example, the stone is cut off, the saw blade body is bent or even broken, and the segment falls. The result of slight beating will also cause uneven scratches on the surface of the stone, which greatly affects the appearance, and the later processing of this slate is also laborious.

First of all, we need to analyze the reasons for the jump of the segment. Through long-term testing and observation and feedback from technicians, there are four main reasons:

First: The diamond segment jumps caused by the slow speed of the saw blade. This situation is more likely to occur in older machinery, such as hand-crank cutting, hand-cut cutting, etc., or machines with aging motors. The motor cannot drive the belt to rotate. When it slows down, the segment will jump. 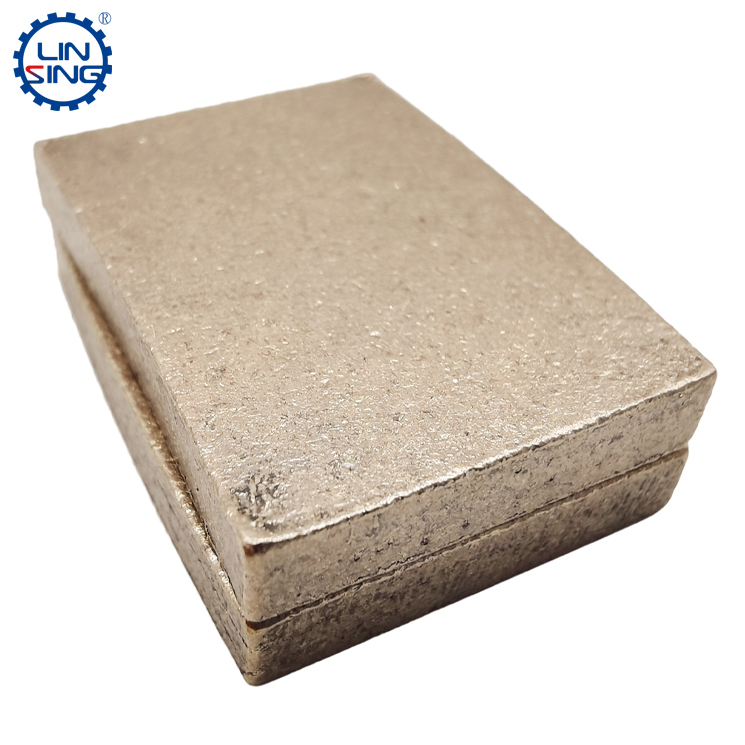 Second: The cutting depth is too large, This situation mainly occurs when cutting soft stone with a hard layer. Most of this stone is soft and very easy to cut. However, some of the crystals are very hard. When cutting this part with the same cutting depth, the blade will jump naturally. This situation will generally have a great impact on the stone. The most direct result is The beating of the segment causes separation of the hard layer and soft layer of stone.

In fact, after finding the cause, the solution is very easy to deal with. There are mainly the following solutions for the situation of segment shaking:

1: Replace with a new machine. In fact, the performance of the old machine that has been used for many years has not kept up with the times. In a lot of stability and material waste, the old machine is no longer competitive. Replacing a more stable machine can improve the cutting efficiency. At the same time, reduce the waste of stone.

2: Adjust the cutting depth, and adjust it in time according to the real-time current during cutting. 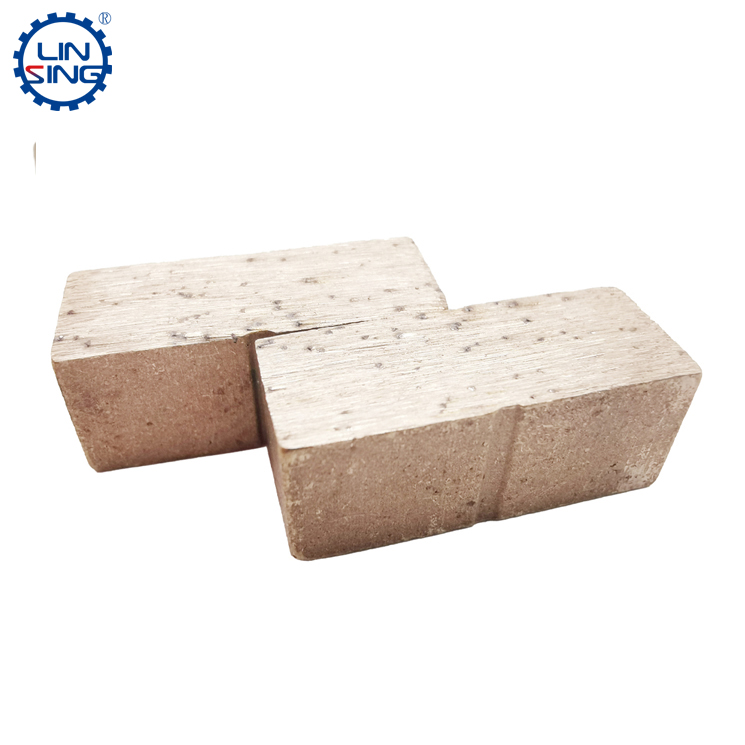