The stone cutting process is mainly divided into three types, the first is to cut the blocks into slabs, the second is to break (that is, to cut the blocks into small blocks), and the third is to cut the large slabs into the required ones. Specification (also known as trimming). During the cutting process, due to some reasons, after the saw blade is cut, a deep or shallow line will appear on the surface of the stone. This striped path makes the cutting surface of the stone very uneven, and during the installation of the stone, such an edge is very difficult to deal with, so stone processing craftsmen hate this kind of situation during the cutting process. So why is there such a small tail? How to deal with the appearance of a small tail? 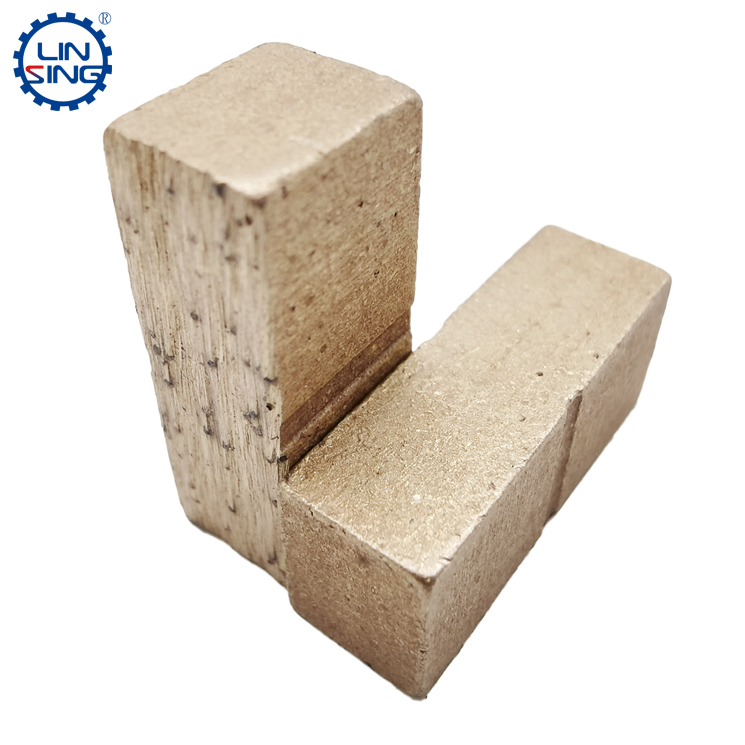 3: In the third case, the small tail after stone cutting is a tail with a tailing effect. The specific performance is that the front cutting lines are deep, while the trailing lines in the second half are shallow. This problem occurs mainly due to the saw blade. The matrix is slightly deformed. When the segment is inserted, some of the segments will show cutting deviation. As the saw blade slowly cuts into the stone, the stone forcibly corrects the deformed matrix, so the cutting tail will become smaller and smaller, but will always exist. This kind of tailing is extremely common. 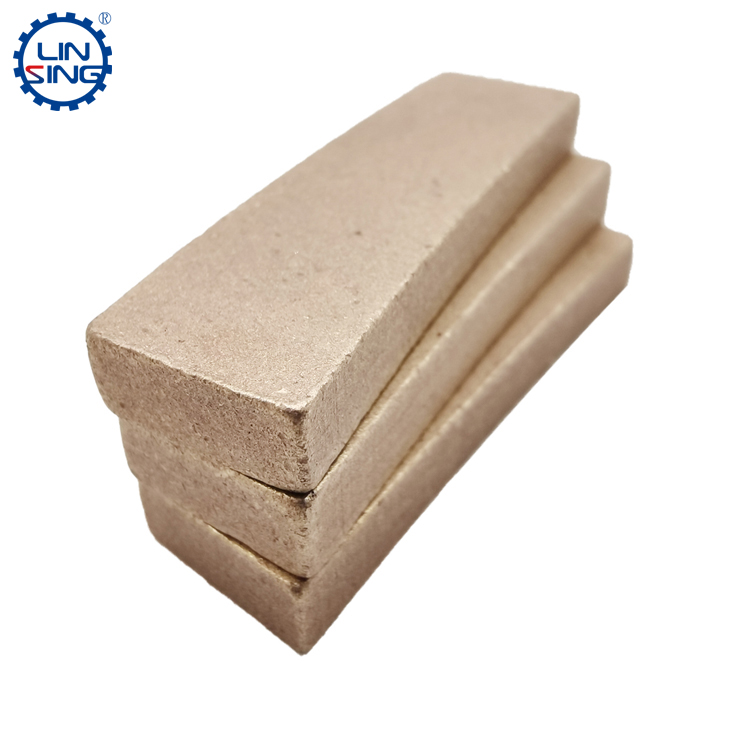 4: In the fourth case, continuous tailing appears on both sides of the stone. The specific manifestation is that both sides of the cutting edge are indented. This tailing will directly cause great problems in the later splicing of the stone. When it appears on the curbstone, the reason for this is due to the partial wear of the segment. In order to save the cost of the segment, after the segment is removed, according to the angle of the segment partial grinding, it is arranged and welded to the saw. On the substrate. The solution is also very simple. Don't use it again after removing the used segment.

5: In the fifth case, the cutting edge of the stone is cracked. The specific manifestation is that the stone is directly collapsed, which looks like a small tail. The cause of this situation is mainly caused by the lack of sharpness of the segment. Yes, the sharpness of the segment is poor. When cutting into the stone, it produces a huge impact force. These impact forces cannot be turned into friction and used to consume the stone. On the contrary, the force will directly break the nearby stone. This kind of tailing is the most intolerable. It is also an extreme situation that will directly destroy the stone structure and cause a waste of natural resources. The solution is also relatively simple. Choose a sharper diamond segment, such as Linxing diamond segment, which is your better choice.