Problems that often occur in the cutting process of diamond segments

Diamond segment often have the following problems. Let's take a look at the segment in the picture below.

In another case, let's look at the picture below. 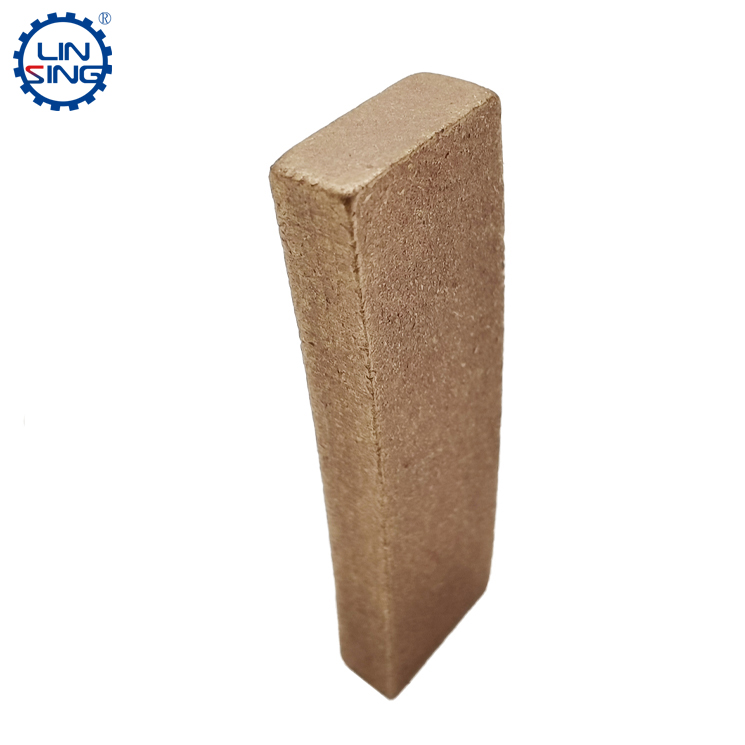 What we see is that the left segment belongs to the normal consumption state, and the right segment has serious unilateral wear. The occurrence of this situation will reduce the life of the segment by about 10-20%, there are three main reasons for this situation. The first point: the segment is not flat during the welding process. This situation is relatively rare in high-frequency welding, but it occurs from time to time in the flame welding process. The second point: the deformation of the saw blade causes the cutting angle deviation problem in the cutting process. The third point: During the mixing process, the middle and edge materials are not separately blended, causing the middle and edge materials to be too close, and the abrasiveness of the rock is strong, causing one side of the edge material to be quickly worn.

There is also a more common situation, mainly in sandstone segment.

In this case, the cutting layer in the middle is recessed too much, but the edge material is consumed slowly, and a groove is formed. This problem is mainly caused by the fact that the materials of the segment in the middle and the edge material are not separately adjusted, and the treatment method is also very simple. Through testing, increase the wear resistance and hardness of the middle carcass components, or appropriately reduce the wear resistance and hardness of the side material on both sides, and the diamond segment can be achieved without grooves. 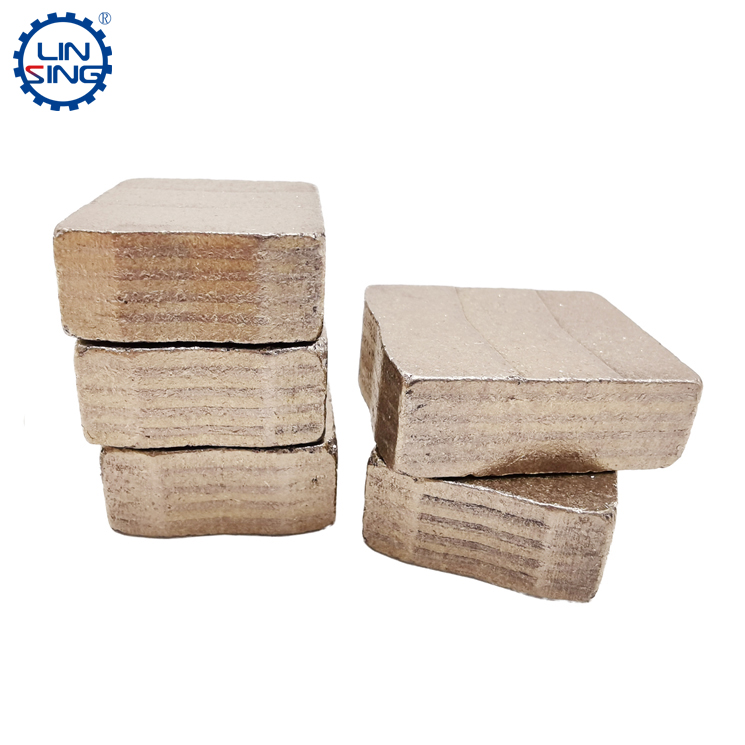 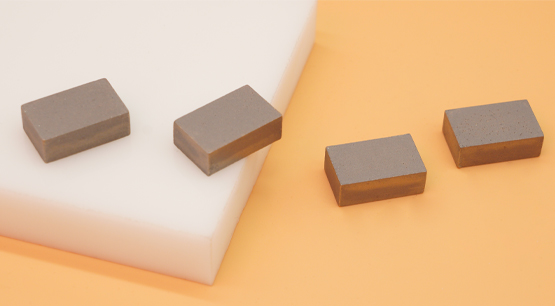