In the 1980s, influenced by the reform and opening up, a large number of young people went out for working in Poyang. Li Zhihua, the graduate of Zhongnan Institute of Mining and Metallurgy, founded a diamond tool factory in Shenzhen together with a Singaporean businessman, in that booming era, the factory produced diamond segment by the stone factory's favor, soon made a lot of money. And Li Zhihua in order to better develop his hometown, from his hometown constantly invited people to work in Shenzhen, soon, these people learned the principles and techniques of knife making, in the late last century and the beginning of this century, constantly return home to set up diamond segment enterprises, initially, most of these enterprises are in Li Zhihua's Hometown Sheep Garden Village, in a few short years, the village's per capita annual income in 2008 reached more than 100,000 yuan, and sheep garden village is also known as the first diamond village, there is a large single-door brand square built in the village mouth, This is the pride of that generation of Poyang people.

After 2008, the market competition pressure began to increase, individual model manufacturers gradually difficult to survive, group heating, enterprise development has become the only direction of sustainable development of diamond knife segment, this time, in the town of Tianyu Street in Poyang County, The Poyang County government set up a diamond hatching industrial park, the local large and medium-sized enterprises through investment, attract more standardized, with better transport, as well as management capacity of the industrial park to meet a large number of diamond knife segment manufacturers For example, Lin Xing diamond tools, public diamond tools, star-studded diamond tools and so on, large and small factories dozens of, over time, slowly replaced the original in the sheep garden village workshop-style individual diamond manufacturers.

Dilemma: Jiangxi diamond segment although in the market, the price is very advantageous, this is due to the past Jiangxi, people's lives are not rich, enterprises give employees less wages, welfare is not good, the turnover rate, especially high-end brain drain rate is very high, people are more willing to Guangdong, Fujian and other places. Coupled with Poyang local diamond segment enterprises are not research and development enterprises, are labor-intensive products, excessive production resulting in product prices in the market is not competitive, although there are very low production costs, but many manufacturers, resulting in the quality of Jiangxi segment uneven.

Challenges and opportunities: Although there are many problems in Jiangxi area diamond segment, but people are more and more recognized stone environment will not change, people's demand for stone, leading to diamond segment this industry is still in the stage of rapid development. But for the future, Jiangxi Poyang manufacturers need to constantly adapt to the market environment, improve the production and living conditions of employees, change the labor-intensive industrial model, from the previous focus on production needs to slowly shift to research and development, and constantly enrich product lines, such as diamond wire saws, diamond saw blades, diamond abrasives, resin abrasives and stone machinery and other diamond products, and ultimately through industrial upgrading, product diversification to establish a stronger diamond tools. 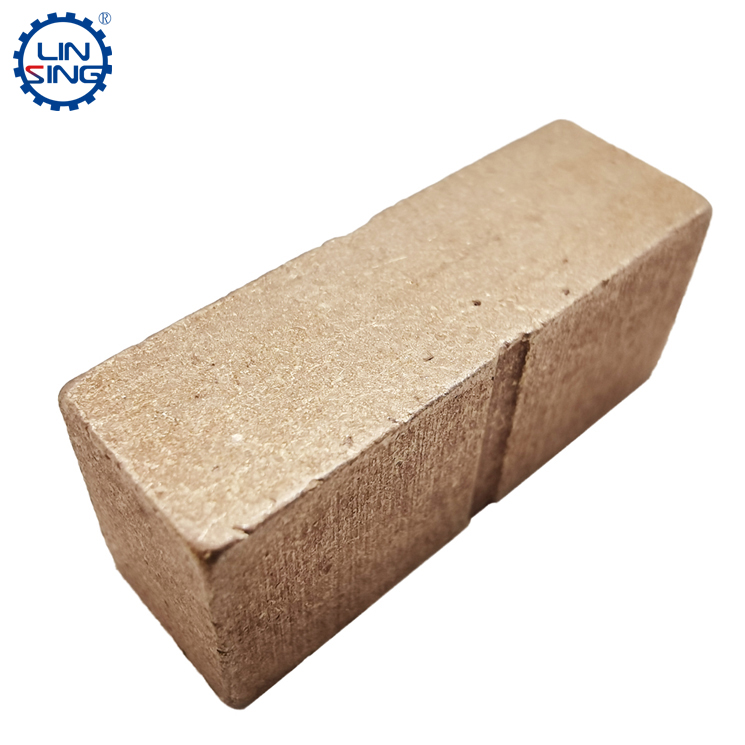 In 2021, affected by the outbreak that began in 2020, Jiangxi diamond segment manufacturers are currently in a rapid shuffling state, single products, the domestic market depression, foreign market competition is difficult and other aspects of the impact, but as long as adhere to innovation and development, will certainly come out of their own road.

The content of iron in the diamond segment What is diamond wire saw? 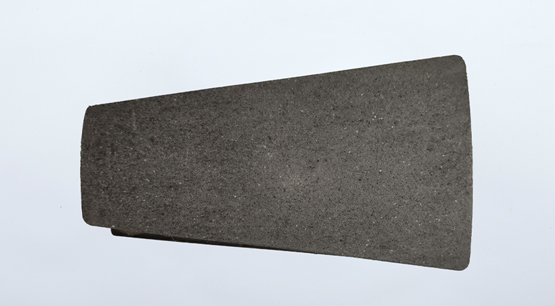 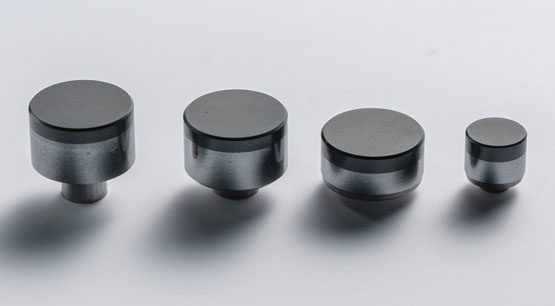